An extension of Copeland’s incredible talent, successful explorations into other formats have helped him create a prolific body of work, including many operatic works.

THE INVENTION OF MOREL
A fugitive from justice has found refuge on a remote island. There is rumour of a strange disease connected to this deserted place. Suddenly a group of exotic tourists arrive. He fears arrest but falls in love with one of the intruders. A charismatically odd man, made even stranger by his isolation, solving a cosmic mystery while maddened by love is the sort of fantastic romance that opera serves so well. “Morel’s rhythmically hypnotic score greatly validates him [Copeland] as a classical composer to reckon with.” (OPERA NEWS) 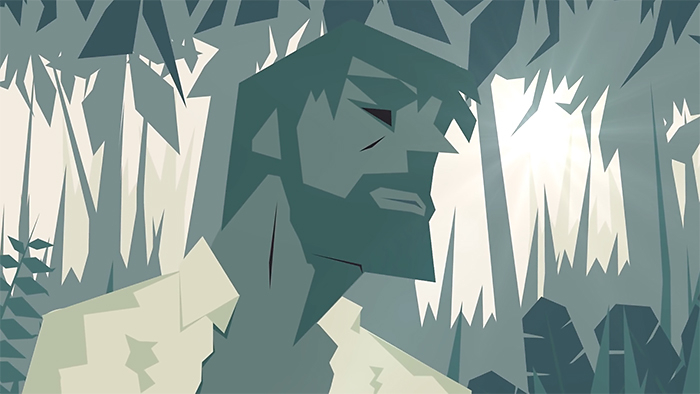 Reviews:
“Morel's rhythmically hypnotic score greatly validates him [Copeland] as a classical composer to reckon with.”
(Opera News)
SATAN’S FALL
In the vast 17th century epic of John Milton’s Paradise Lost there lives a story within the story. It concerns the essential prequel to the sacred tale: Why did Satan do it? How and why does Almighty God have an adversary? The story is told by the archangels Raphael and Raphaella, accompanied by the choir in various configurations. God, Satan and Messiah are big solo singing roles.

Premiere:
7 February 2020, Roxian Theater, Pittsburgh (USA)
ELECTRIC SAINT
A new Opera by Stewart Copeland ( Score) and Jonathan Moore ( Librettist and Director) After three successful Opera collaborations, two Electric figures of music theatre are reunited to Bring to the operatic stage the Race for Electricity! In this powerfully theatrical new opera , they will portray Tesla as the radical scientist, inventor, philosopher, prophet and mystic that he was. Congruent with his notion of the circularity and concurrence of time, the opera will be experimenting with time and space in the dramaturgy and music, reflecting his own understanding of the bends, shapes and repetitions of time itself. The relationship/conflict between Tesla and Edison will be central. In a sense, they were the Steve Jobs and Bill Gates of their time: one the brilliant marketer and businessman, the other a visionary and “tech guy.”

STAY UP TO DATE ON THE LATEST STEWART COPELAND NEWS, CONTESTS, CONTENT, AND SPECIAL OFFERS